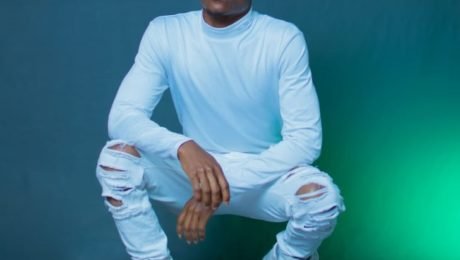 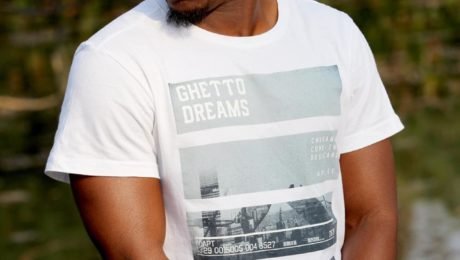 Khumbo (Khu-Boi) Kasambara born 20th of November.Malawian musician based in South Africa. At the age of 13 he fell in love with music at the time his mother took him to choir practices were he played piano and enjoyed the music. His passion for music grew when he met his friends who influenced him in Hip hop and RnB during primary school days. 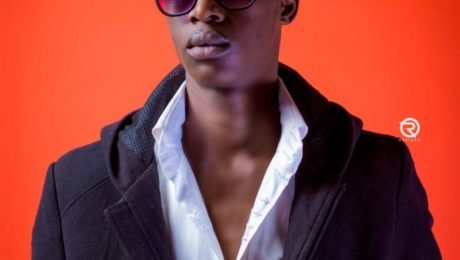 VAN SEM is a stage name of Sem Nthala. He started music in 2014 as a dancehall artist. He was inspired by Mlaka Maliro. He is about to release his first album in this year. He is a signed artist. He is a hit maker of PAMELA and MAGAZI songs. The following artists are from his ghetto; Damien, Kal -El, Jah Flavour , Quest and KISCO. He dropped out from school ( at college)and give his full time to music. He is releasing WAPITADI illuminate cover on 10 June 2020.He belongs to OVRGROUND music group together with KAL-EL , the winner of Gwamba’s competitions. NAMADINDO is underrating artist in mw. Sangie is best female artist while Kal-El is the genuine upcoming artist. He is single . He is an actor and poet. Janta is the best producer while SUKEZ is the good video director in mw.He has featured the following artists; Eli , Quest, Chizmo and Kal-El. HOSTED BY X-LAD🔥🔥 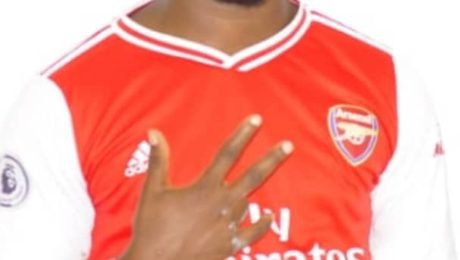 nick name:- COW B also known as TED WAY
owner of spectator clan
real name fedson maneya
genre of music new school dancehall
born on 7th january 2000
aged 20
lives in lilongwe
started music in 2017
released about more than 15 single tracks and collaborated tracks as well
is planning on releasing an ep tittled smart badness by the end of this month
is currently studying his diploma in agriculture at nrc
can be found on his facebook page cow page for music business 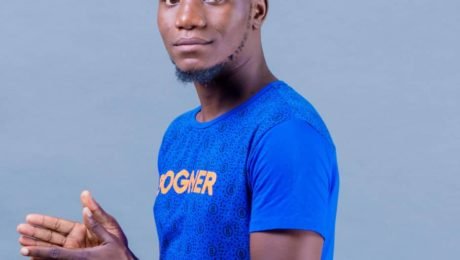 NASO A.K.A Nelson Nason Ching’amba. He introduced his company of videography in 2014. The company is also known as NASO DESIGNS FILM. He schooled at Chiwoko CDSS. SUKEZ ,, VJ KEN & JOHN NGULUWE are best video directors in Malawi. He shoots retest videos at low pricess as the way of pushing music in malawi. They use drones when shooting some videos. You can pay them half amount of agreement and work with them.he has shot the following artistic people before: kafita nursery choir, DNA , Bingie and uncle lay just mentioning few of them from the list . He did Mass communication apart from music and he is best pool player. He has some links with different media houses where he use when it come to the pushing of his work from upcomings. They. Also offer the following: shooting ( videos, weddings,, movies and ads), designs( artworks, posters and cover signs ). They are suppliers of all kinds of stationaries. He is aged 29. HOSTED BY X-LAD 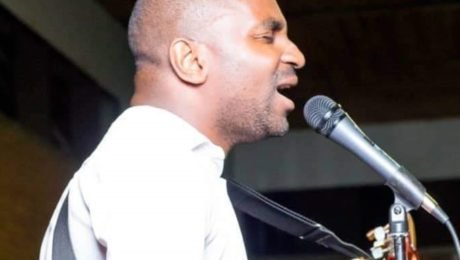 John Fire(John Masiye Ndaferankhande), is Blantyre based musician born on July 2, 1987. Recorded first major single in 2002, entitled “Modilewe”. He Worked with South African legendary artist “Ali Katt” on first album “Wondilenga”. Katt classified John’s music as “World Music ” and recommended it to Universal records in RSA. John has drawn musical inspiration from Newsboys, Tracy Chapman, Oliver Mtukuzi, Black Mambazo and Paul Simon for his compositions. He has two albums to his name, Wondilenga and Emmanuelle. He is currently 3 on his third album Nkumano. He does traditional music, afro-beat, afro-pop and Christian worship music.
MUSIC 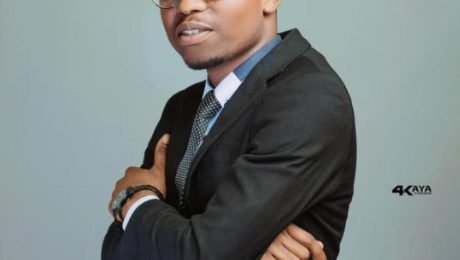 BIO
Prosper is a stage name of Chisale Prosper. He started music around 2000. He was inspired by the family members who were involved in different choirs. He has never released an album and he do Afro-Rnb. He have done the collaborations with the following artists; Janta , DNA and jungle Jex just mentioning few from the list. 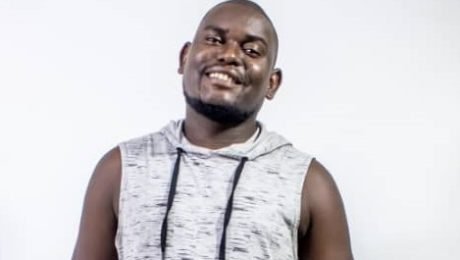 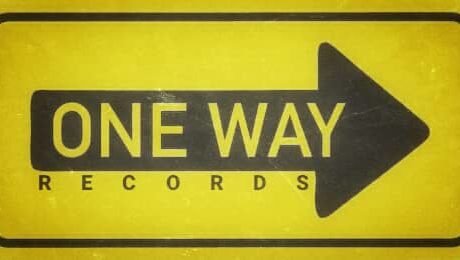 One way records is a studio located in Blantyre ,Nancholi (Nkoka) 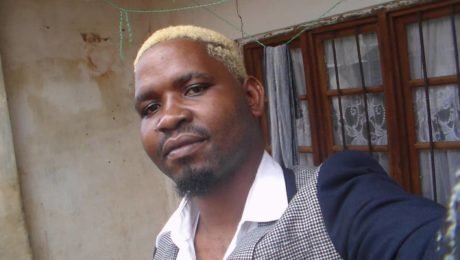