DANCEHALL NEEDS A NEW KING TO LEAD IT INTO THE FUTURE, I AM THAT KING.” SANTAFELLA CROWNS HIMSELF THE NEW DANCEHALL MESSIAH 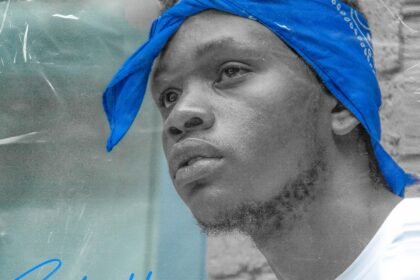 He isn’t a stranger in the industry having being mentored by some of the big names in the dancehall circles, Santafella’s musical journey is one that has been nothing short of interesting as he’s proved that nothing beats hard work and dedication.

Commonly known for bringing together a new breed of dancehall artists to form a faction that has solely set it’s sights on leading Malawian dancehall into the future, Santafella has come into his own in 2020, spearheading a 3 man revolution that has seen him lay waste to some of the notable dancehall names with jabs aimed at reigniting the dancehall spark that has slowly been fading over the last few years.

“I love dancehall, and it’s sad to see how much talent we have and yet we aren’t moving forward. I wanna lead us into the future because the others have failed and yet they’re still respected for works they did in 2005. Music has changed, they need to change with the times or pass the torch or else ndilanda.” Said the charismatic New Dancehall Generation leader, Santafella.

This came off the back of a diss video to the dancehall fraternity heavyweights like Malinga and his Archaida Universe (with the exception of Ka Sir Blanca), Mady P and the entire Mabilinganya empire, as well as Blasto, stating that they were supposed to take Malawian dancehall international but they’re too comfortable to do it.

Will the self proclaimed KING back up his words or is it just talk? Time will tell, we’ll patiently observing to see what happens next.. 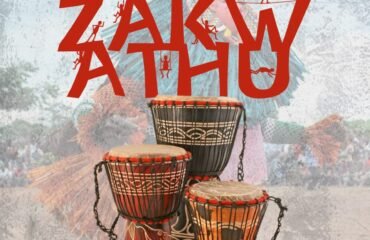 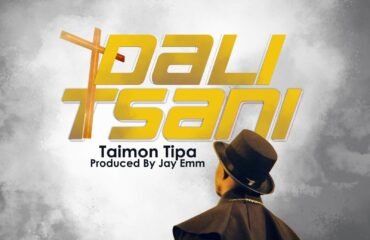 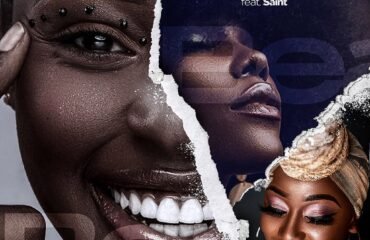