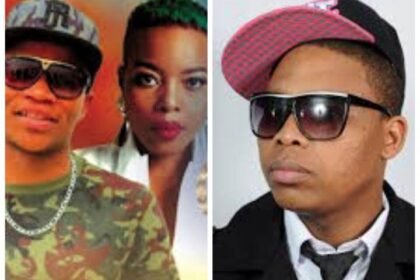 A man in KwaMashu, north Sister of Durban has reportedly filed for divorce from his wife of 3 years after the wife said Master KG’s new song Jerusalema is better than Sister Bethina.

The man, only identified as Vusi (32) is believed to have been so infuriated by the sentiments by his wife Nokwanda (21) that he asked her to pack and go. Sister Bethina has always been considered to be the unofficial National Anthem of South Africa.

On the day the marriage crumbled, it is believed Nokwanda was playing Jerusalema on repeat as she practiced some dance moved. At the same time, Vusi became irritated with the constant repetition and asked her (Nokwanda) to change the song and maybe play a Sister Bhetina. An argument ensued after Nokwanda suggested that Jerusalema is better than Sister Bhethina.

The statement did not sit down well with Vusi who demanded Nokwanda to take back her words. Nokwanda refused and at this moment, Vusi is said to have told Nokwanda to vacate their rented mkhukhu and go find another husband who she would respect.

Sister Bethina is an old song that was released many years ago by Mgarimbe. The song was a major hit for years with a dance challenge. Lots of people are still moved by the song to date.

Jerusalema is also a hit song by Master KG feat. Nomcebo; it’s music video has reached over 150 million views and it’s bagged international recognition from huge stars, and also at the top of global song charts.

The old hit song trends on social media, as people are considering reasons why it should be SA anthem and vice versa for Jerusalema.

Vusi’s neighbors who witnessed the sad occurrence however said Vusi probably had other reasons to divorce his wife and the Jerusalema Sister Bethina issue was just an excuse.

“I do not believe he really divorced her because of that. He has other issues. He was just looking for an excuse ” 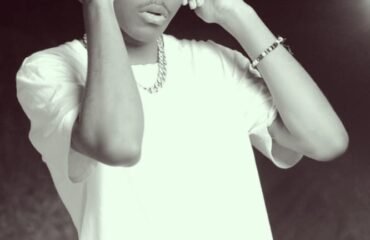 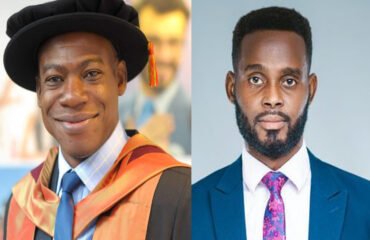 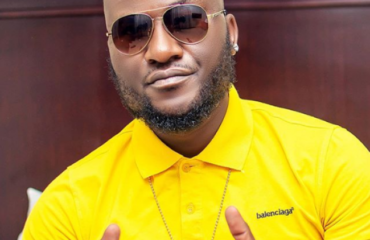