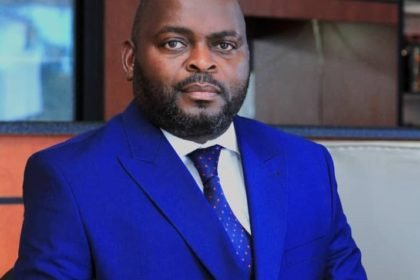 Urban music lovers across Malawi have applauded Member of Parliament for Blantyre City South, Hon. Noel Lipipa for the support he has shown towards arts. It is really rare for political figures in Malawi to recognize and support local talent and arts thereby the action Hon. Lipipa has shown has surprised the urban youth society.

On the 20th of July, HipHop star, Third Eye released his 9th Album which has been gaining numerous sales. Among the audience that have been buying this Album, “NO ROOM FOR ERA”, Hon. Noel Lipipa Surprised fans after buying the album at 100,000 Malawi kwacha despite the album being sold at K2000.

In an interview with the Member of Parliament concerning what led him to support urban talent even when this is not a campaign period, he said, “I love and respect art. I feel youths in art have potential in contributing to the national economy only if supported in the right away.”

When asked about the future he predicts for Urban arts, Noel Lipipa  further said, “The direction is unclear and the future looks unpromising. We must begin loving ourselves as a nation to appreciate our art. Patriotism is key to all we want to see in Malawian art, therefore government has a duty to inculcate if not promote patriotism. Government should start in schools through history and civics: our history that is”

Commenting on the action carried out by the Blantyre City South MP, HipHop Artist Third Eye said, “ Music is life. Music unites. Music is of high value and the action that Hon. Lipipa has done is a sign of love and Respect for the culture, and for this, he deserves my respect.”

The Urban Society calls for all other political figures and the government to recognize urban arts in the way Hon. Noel Lipipa has done. While Third Eye’s “NO ROOM FOR ERA” album is trending,

YOU CAN ALSO GET YOUR COPY  HERE https://mikozinet.com/album-third-eye-no-room-for-era/ 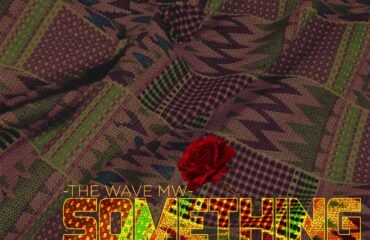 The Wave Mw – Something For Something (feat. Tuntu) 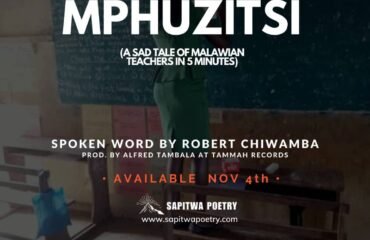 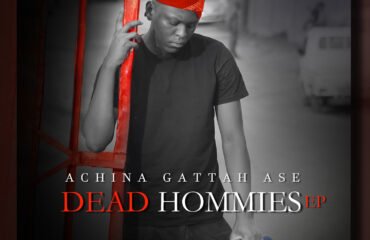