[news] DLB Speaks Out On His Music and Business 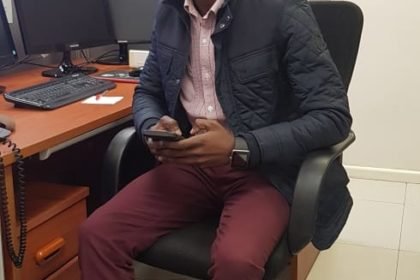 Malawian born and raised in Nkhota-kota but currently residing in Cape Town, South Africa Daniel Leno Binda also known as DLB is an up and coming artist seeking to potentially hit mainstream media. DLB says he began his musical journey when he travelled abroad to South Africa where he met fellow artist Zaneville and recorded his first song titled ‘Fake Friends’ and later his first solo project titled ‘Uzindilimbikisa’. The 30 year old said ever since he recorded these songs he has had passion for making music and developing himself as a full artist and is ready to tackle the industry head on with full confidence in himself and his talent. 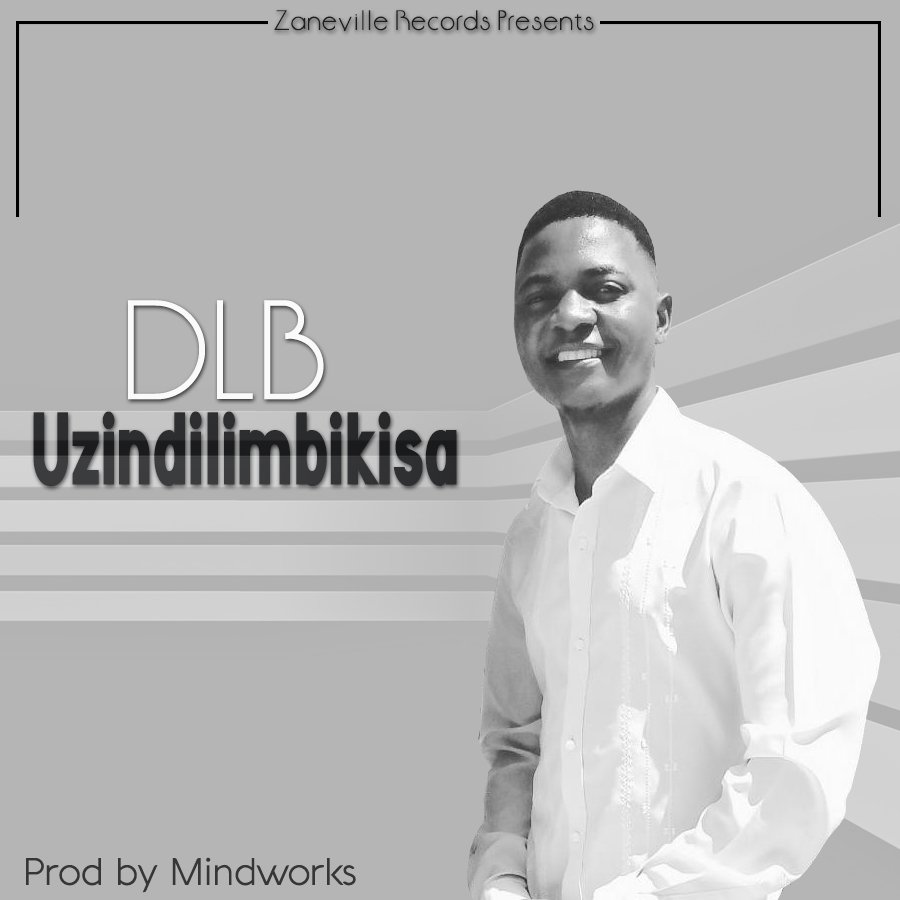 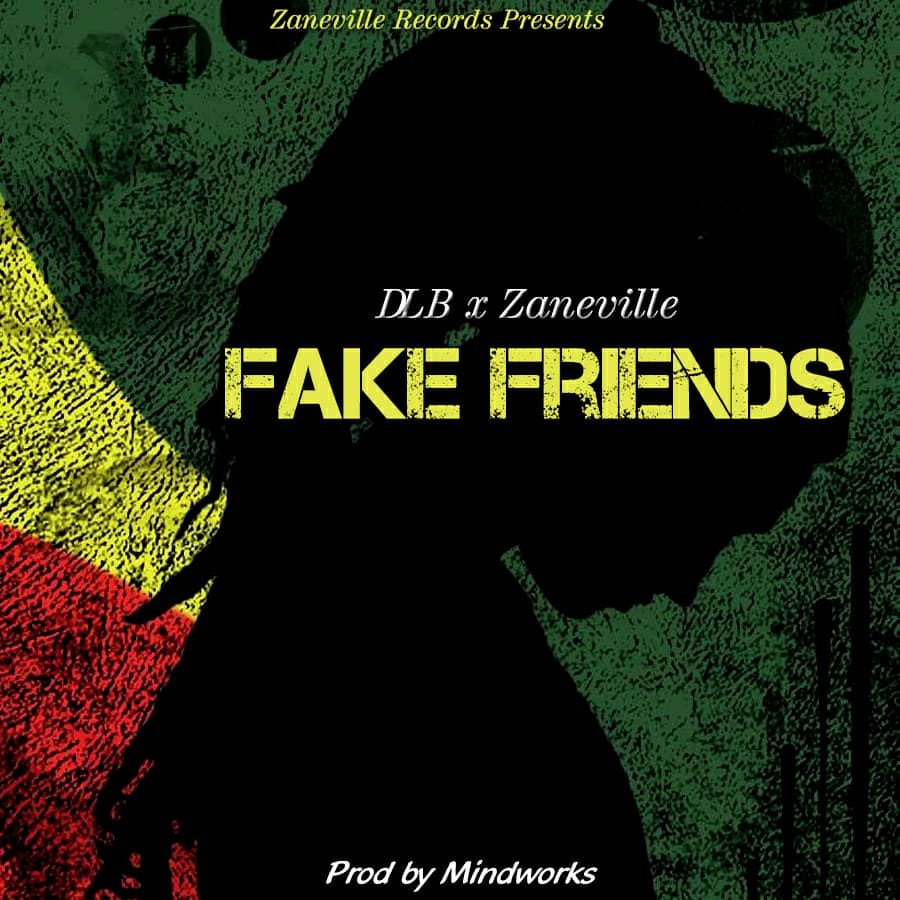 DLB is a bachelor’s degree holder in Accounting which he acquired at Atlantic International University and a higher diploma holder in business management which he acquired at Malawi College of Accountancy. However, not only is he an artist but is also a family man and businessman/employee. DLB is married and has one child and works as a general manager at Kukaya Lodge and Nyondos Holdings Pty Ltd and an Accounting Technician at CL Lai Chartered Accountants. When asked about future perspectives he said he is planning on working with well known artist this year including ‘Bathro’ and there is a possibility of releasing his debut album later this year. 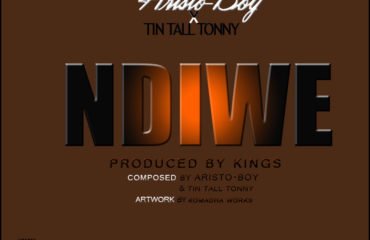 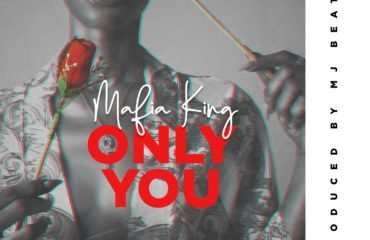 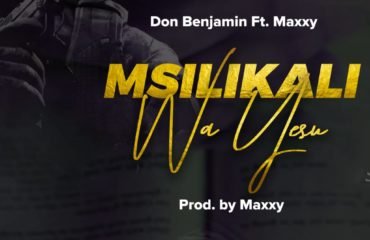