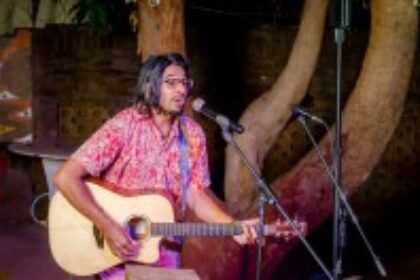 Neil Nayar is a British Singer-Songwriter, who came to Malawi in 2012 as a volunteer for Music Crossroads, in Area 23, Lilongwe. He started playing music with local musicians and even learning about local traditional music from masters of Nsansi, the local mbira, such as Charles Mkanthama.

In his time in Malawi, Neil has released 1 album ‘Made in Malawi’, re-opened the Arts Venue, Grittah’s Camp, and toured Europe as manager of Traditional Duo, Madalitso Band. The most Notable single from the album being Chemwali.

As of recent, Neil has ventured into making covers of Malawi’s most legendary and trending songs. Not so long ago he dropped the first of its kind where he made a cover of Giddess Chalamanda’s Linny.

Not so long after he made another cover for one of 2020’s most trending songs ‘Huwa’ by Atoht Manje. 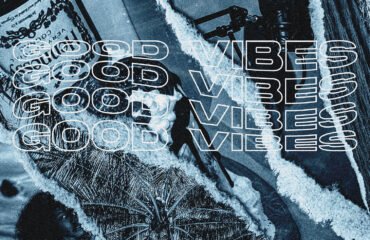 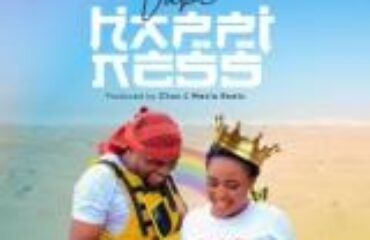 Vube-Happiness ( prod by chux and macia ) 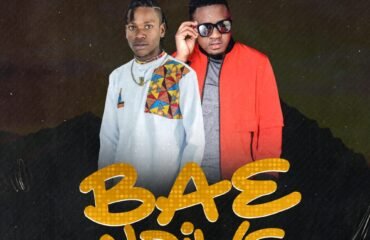