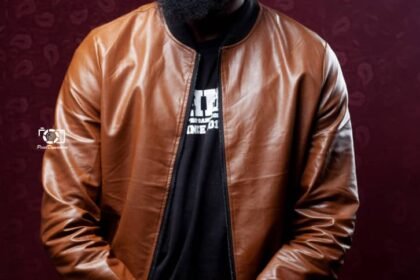 Soon after releasing ‘Kwenikweni‘ Waache releases ‘Umependeza‘ a Swahili titled track wish appreciates a womans beauty, Umependeza means ‘ looking nice or attractive’ in Swahili, the song features Kell kay and is produced by Henwood. Waache is a Blantyre based rapper is also a song writer and an actor acting in TV series ( Spouses and workmates) which shows on TTV every Tuesday evening, Waache real name ‘Titus Herman’ is current working on an album titled ‘Platnum dream’ and is being recorded by big name producers like Dj slay, Tricky beats, sispence OBK and Henwood, so far he has worked on seven songs from and album planned to have 12 tracks most of which are collabos. At this extent in his musical career he has collaborated with big names like kell kay, Blaze, DNA, Blakjak, GD, Martse, and Sam simakweri and wishes to add up to that list to further work with Lulu, Nepman, Phyzix, Fredokis and Macelba 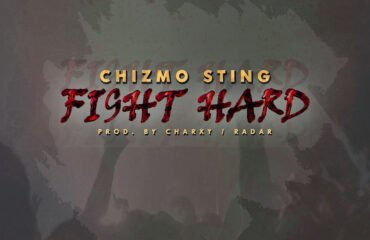 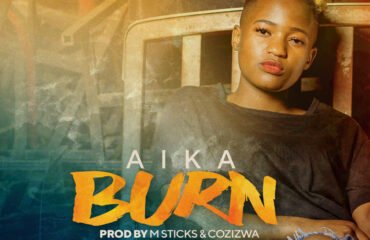 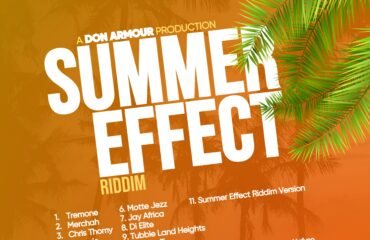