For a while now depression has been a growing concern globally with no incentive or any reactive/preventive measures to address this issue. We have seen a great deal of people especially the youth committing suicide or engaging into hazardous behaviour in reaction to depression. However a network of different people in Malawi has decided to take initiative and address depression as a phenomenon. 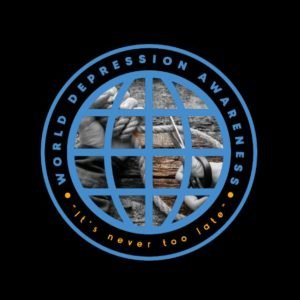 They have come up with an organisation they are calling World Depression Awareness (WDA). One of the founders in response to what the organization is about said ‘WDA’s emphasis is the importance of youth being active in societal issues in order to avoid depression’. He further explained that the organization will officially be launched on the 22nd of February 2020 in which they have organized a fundraising show which will feature music perfomances by the likes of ‘Lulu, Che Wikise and more’. Additional details below 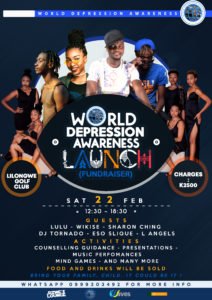