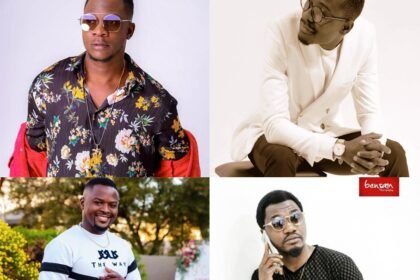 The Malawi Music industry is diverse and changes overnight like weather. You can wake up to one trend this morning and the next minute , a whole new wave overshadows the previous trend.

Over the past week, Malawi’s top music artists have released smash hits which have turned tables and brought in a new wave. Artists Including Dan Lu, Lawi, Gwamba, Onesimus, and Namadingo have been talk of the week for the past week with their songs having a positive feedback in the weekly top 10 charts.

Topping the local Malawi Chart, is ‘Onesimus’ with his latest song, ‘PANADO’ which is also doing great in South Africa’s top 10 itunes chart (currently at number 4). In the song, ‘Panado’, Onesimus talks about those that hate on successful people, and those that have and envious and jealousy attitude towards progress. He advises such people to take some medication as jealous and envy is a disease.

Another song gaining love is Janta’s ‘Chisoni’ which is based on his life story. In the song ‘Chisoni’, Janta, who has recently gone through a heartbreak, cries out and admits that he was about to commit suicide after his recent heartbreak. His story is something many youths have related to hence making a heavy buzz across Malawi.

3 weeks old, ‘YAZ ABANTU’ by Gwamba ft Mlindo the Vocalist is also doing exceptionally well in the top 10 chart, currently at number 3. Currently, Gwamba is Malawi’s biggest hiphop artist, and with such an international collabo, it is no surprise that he is making great buzz in the charts.

Malawi’s currently trending humanitarian, Namadingo is also making great strides in the music industry upon releasing his latest single, ‘TUMANI’, which is one week old. In the song, he calls upon God to send his Angels to witness the sins happening in some churches. Despite being a secular musician, Namadingos’s tune has received warm response in Gospel corners.

Other artists that are gaining momentum and might be in line for next trends include;- Lawi, Dan lu, Rashley, Zani Challe, and Tyler Da Crisis . 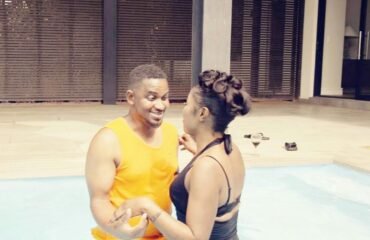 AN UNLIKELY DUO CREATES MAGIC IN THE BOOTH 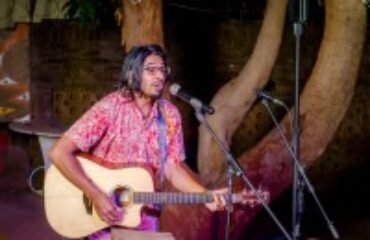